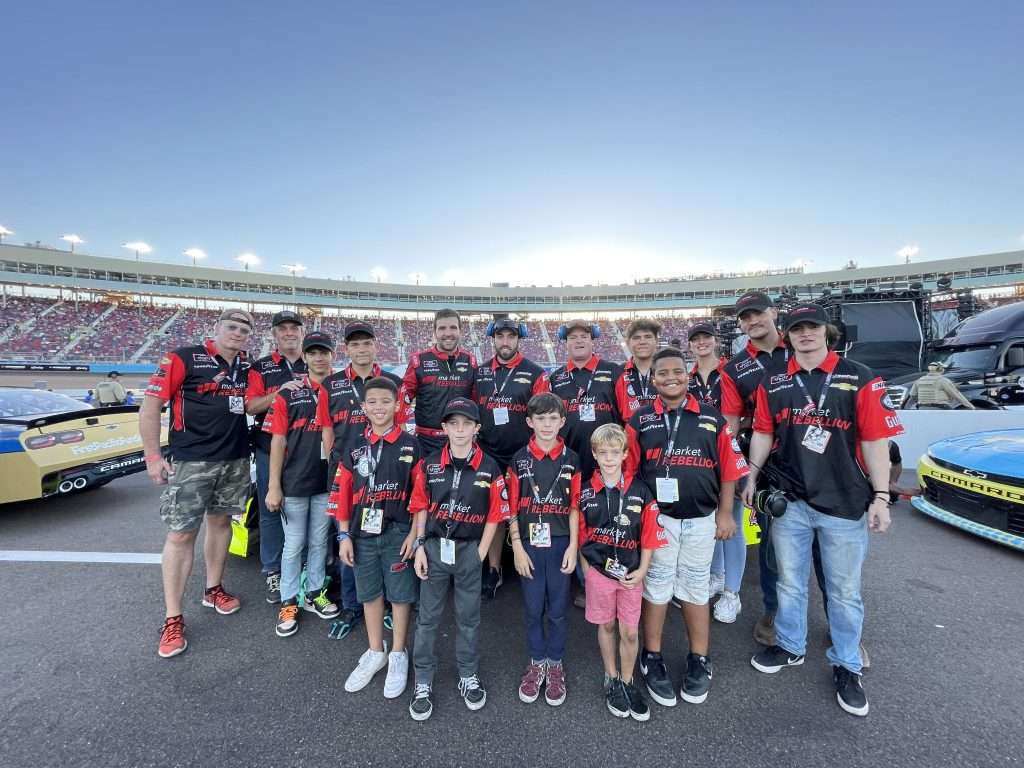 The number 44 Chevrolet Camaro piloted by Tommy Joe Martins had a solid run in practice – staying in the top 15 and ultimately qualifying in 24th position. The NASCAR Xfinity Series Season Championship race was the most important of the season. A culmination of the years’ effort for Martins Motorsports. The team was racing […] 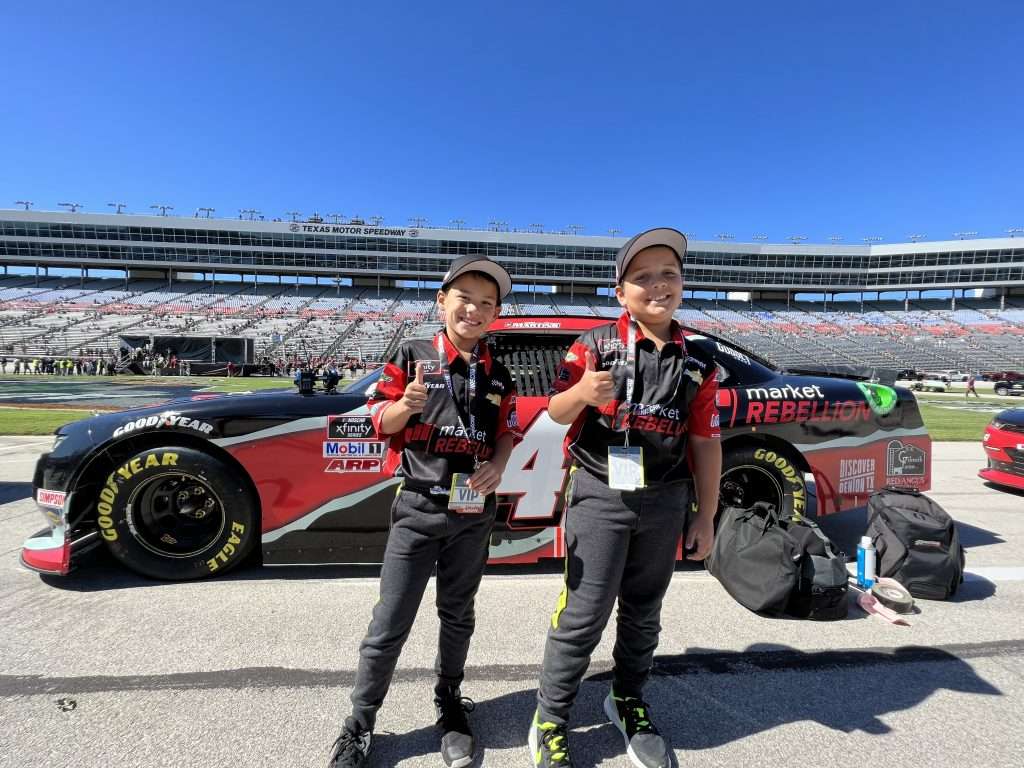 Tommy Joe started the Andy’s Frozen Custard 335 at Texas Motor Speedway in 24th position. From the beginning Tommy Joe stated that “the car was well balanced and handled great”. No major adjustments were made throughout the course of the race. He was able to maneuver around the racetrack, avoiding wrecks that happened in front […] 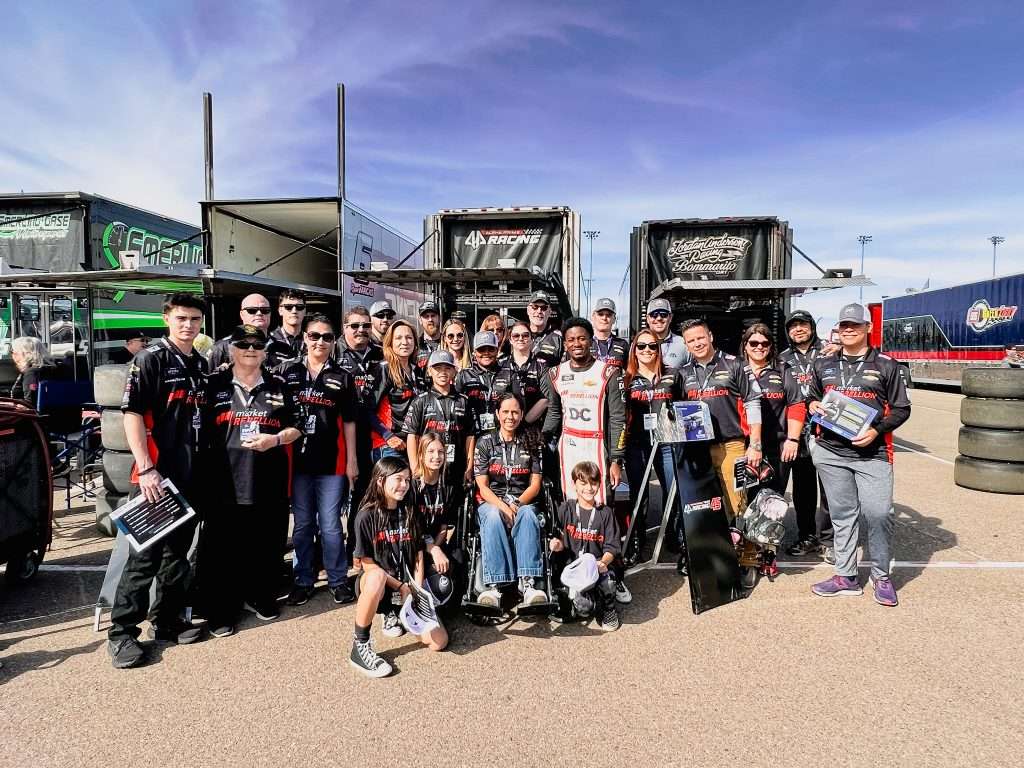 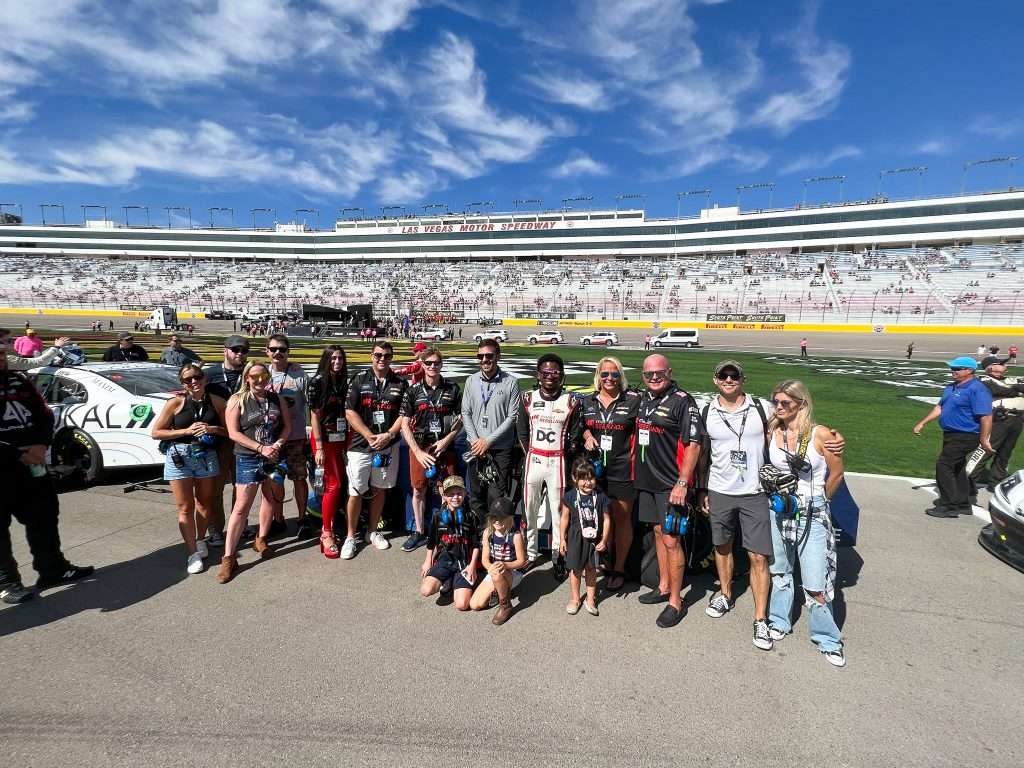 LAS VEGAS MOTOR SPEEDWAY After a solid 18th place qualifying effort under the lights at Las Vegas Motor Speedway, Rajah Caruth and the Market Rebellion team took off in the bright desert sun Saturday afternoon. In the first stage of the race, Rajah raced his way inside the top15 and a stellar pit stop put […] 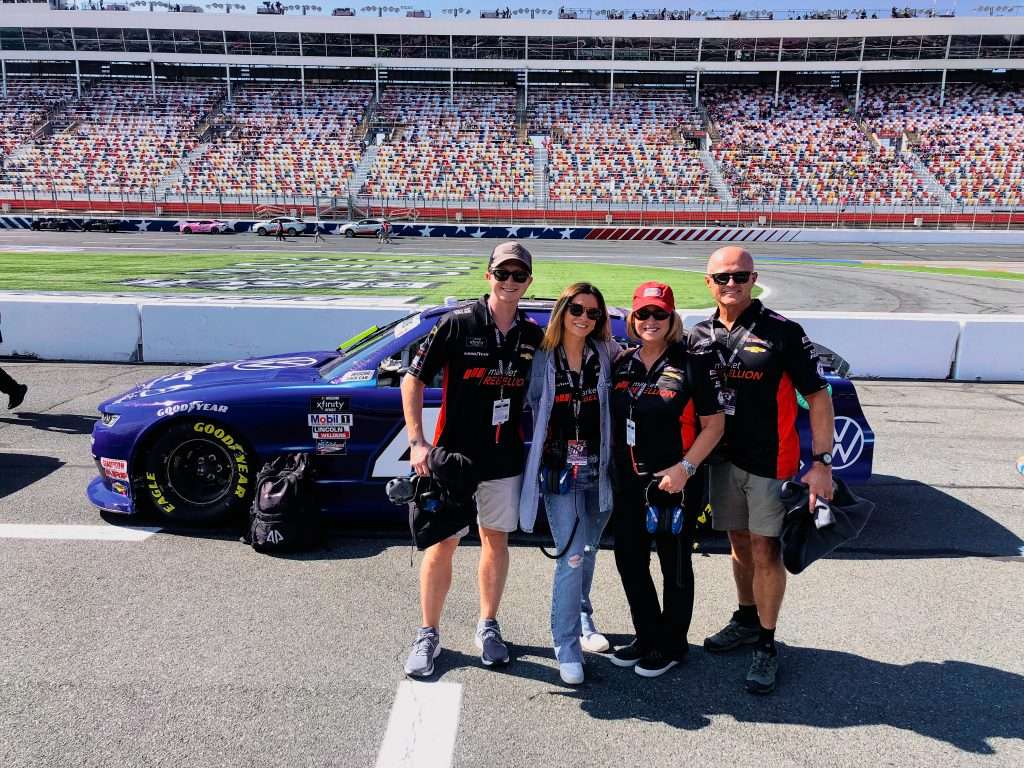 CHARLOTTE MOTOR SPEEDWAY ROAD COURSE Road course ace Josh Bilicki practiced and qualified inside the top20 for one of the toughest races on the circuit, the Charlotte Motor Speedway Roval – a combination of the famous high banked track as well as a tight infield road course, very similar to a street circuit. Along with […] 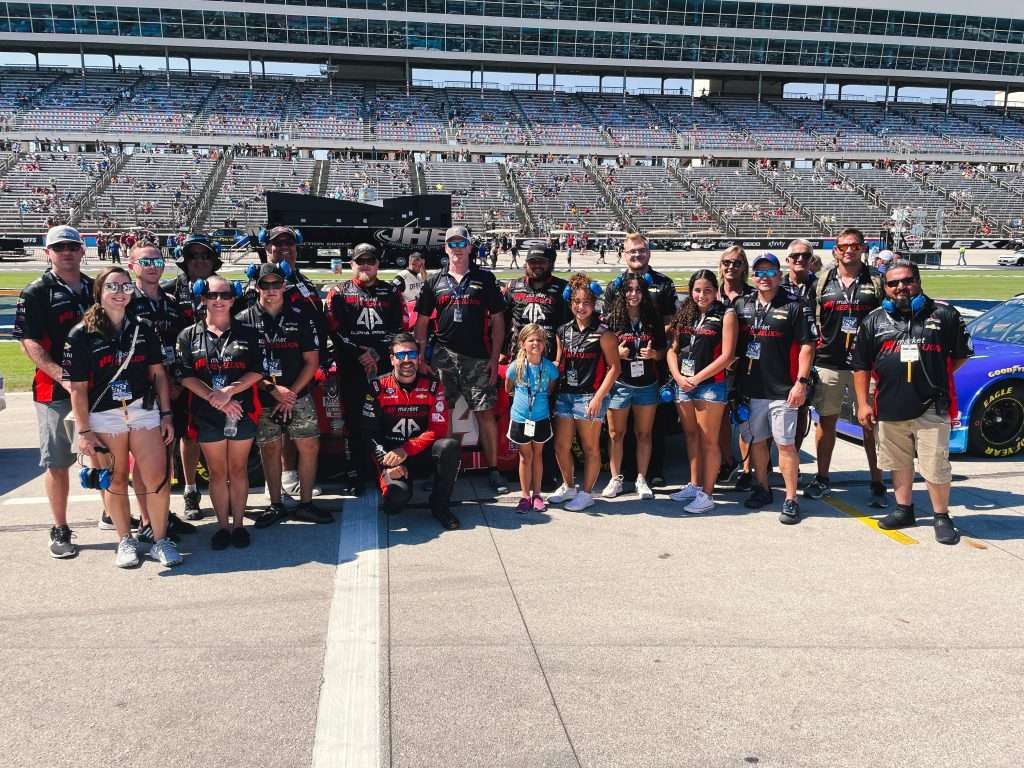 Tommy Joe Martins had his first laps in an Alpha Prime racecar since Darlington May 7 during practice and qualifying at Texas Motor Speedway. Martins shook the rust off in the Market Rebellion Chevy landing the 44 car 29th in qualifying. The action started lap one, where a mistimed pass attempt spread out the field […]

Pennzoil 150 at The Brickyard 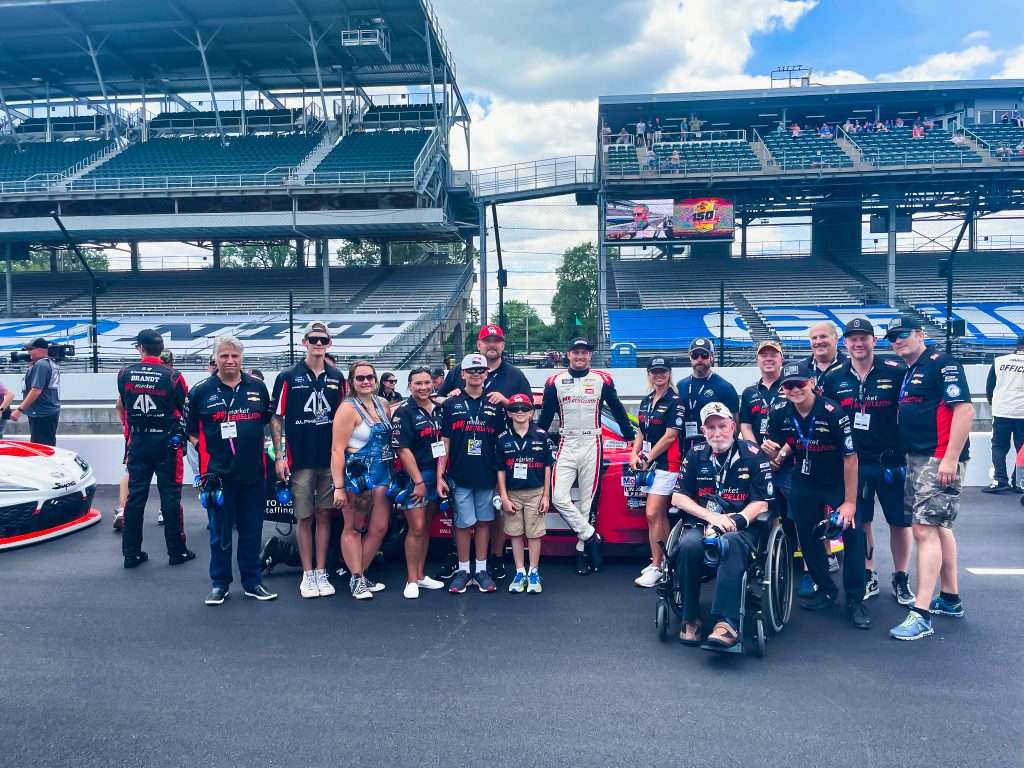 Sage Karam had a terrific start to the weekend qualifying the 45 Market Rebellion Chevy in 12th position. Early in the race, Sage fought his way into the top10 before a pit stop took him outside of the top20. Stuck back in heavy traffic, Sage’s Camaro took damage during a restart and had to pit […] 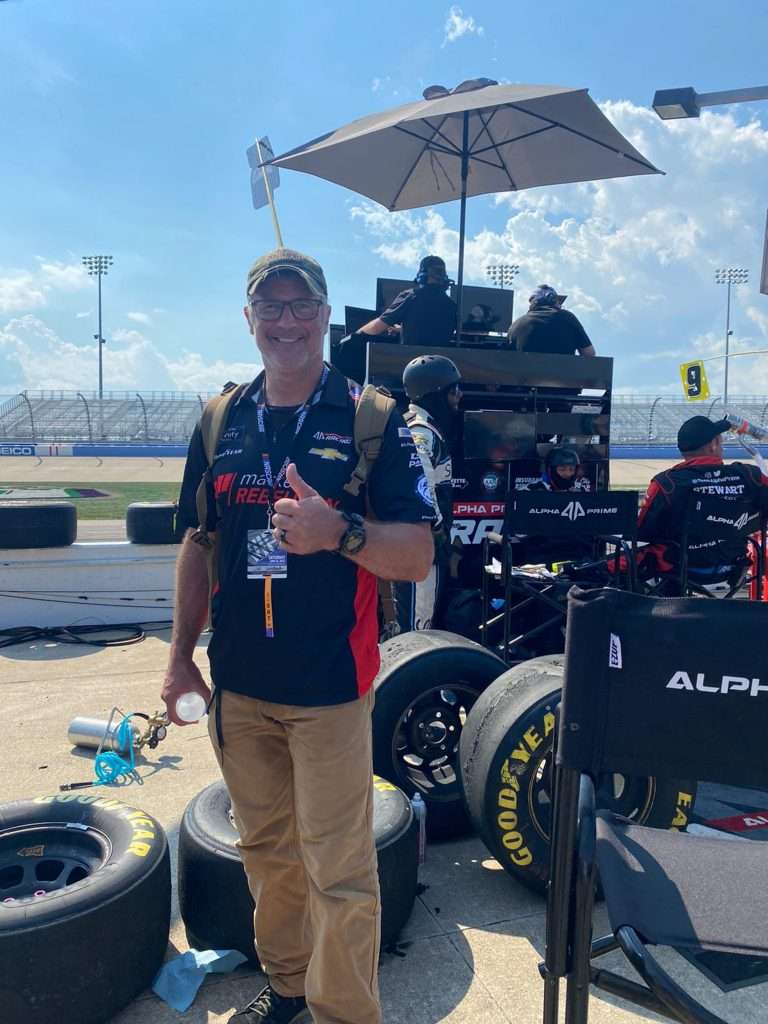 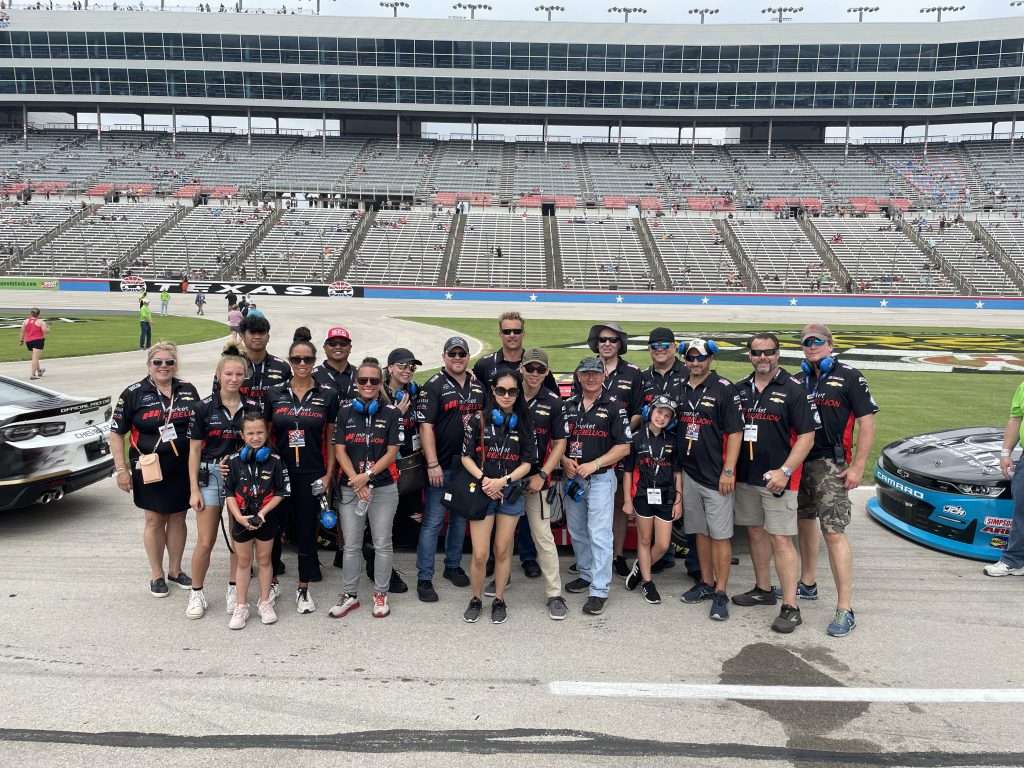 Stefan Parsons & the 45 Market Rebellion Chevrolet had a 17th place qualifying effort , the best of the year for the 45 team, negated after a post-inspection penalty and had to start at the back of the 38 car field in the SRS Distribution 250 at Texas Motor Speedway. Parsons struggled to fight through […] 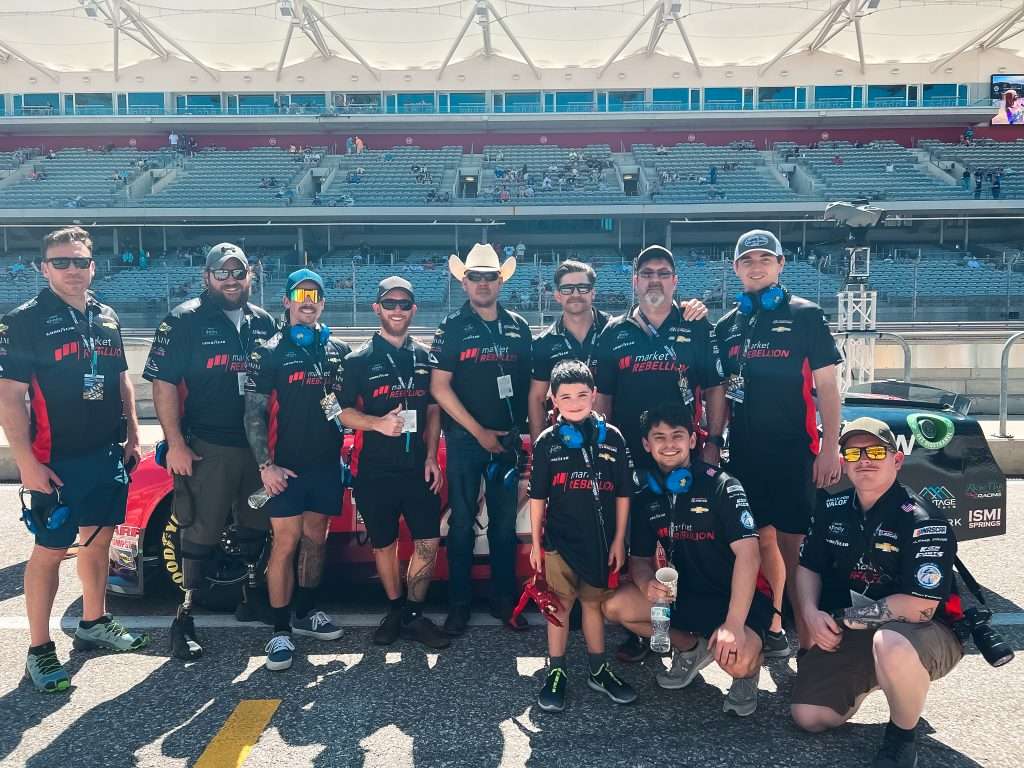 Sage Karam and the No. 44 Market Rebellion Chevrolet Camaro started the Pit Boss 250 at Circuit of The Americas (COTA) in 24th position. The No. 44’s starting position was determined by running a 2.17.45 lap during qualifying. This caused him to start towards the rear of the 38-car field. The road course veteran was […]